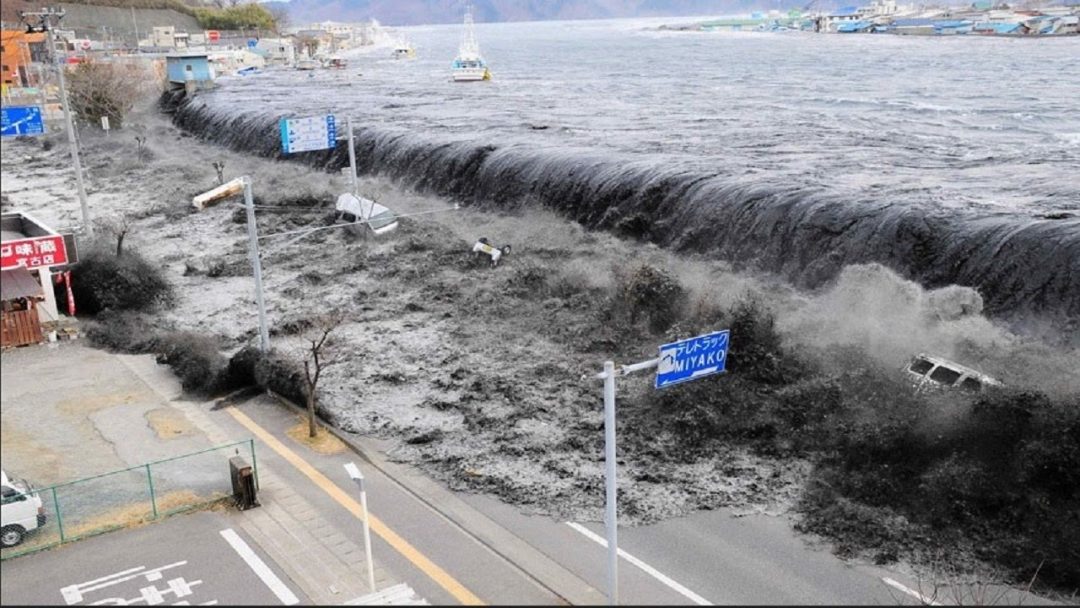 2021 marks the 10th Anniversary of the 2011 Tohoku Earthquake and Tsunami that devastated Tohoku and the northern Kanto region of Japan. Each year Canberrans, friends of Japan and members of the Japanese community gather at the Canberra Nara Peace Park to remember this sombre occasion and to show our on-going support for those who are still recovering from the after-effects. We invite you to join us as we ring the Nara Park Peace Bell to signify our united hope for continued world peace.