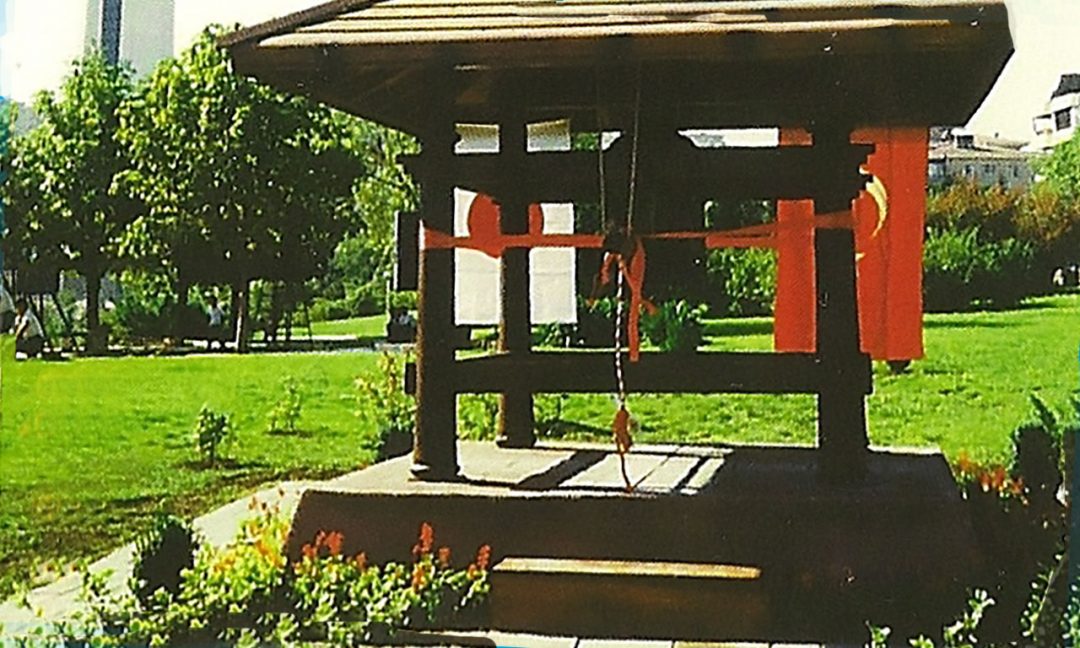 Ankara (English /ˈæŋkərə/;Turkish [ˈaŋ.ka.ɾa] ( listen)), formerly known as Ancyra and Angora, is the capital of the Republic of Turkey. With a population of 4,587,558 in the urban center (2014) and 5,150,072 in its province (2015), it is Turkey’s second largest city behind Istanbul.
Ankara was Atatürk’s headquarters from 1920 and has been the capital of the Republic since its founding in 1923, replacing Istanbul following the fall of the Ottoman Empire. The government is a prominent employer, but Ankara is also an important commercial and industrial city, located at the center of Turkey’s road and railway networks. The city gave its name to the Angora wool shorn from Angora rabbits, the long-haired Angora goat(the source of mohair), and the Angora cat. The area is also known for its pears, honey, and muscat grapes. Although situated in one of the driest places of Turkey and surrounded mostly by steppe vegetation except for the forested areas on the southern periphery, Ankara can be considered a green city in terms of green areas per inhabitant, at 72 square metres (775 square feet) per head.
Ankara is a very old city with various Hittite, Phrygian, Hellenistic, Roman, Byzantine, and Ottoman archaeological sites. The historical center of town is a rocky hill rising 150 m (500 ft) over the left bank of the Ankara Çayı, a tributary of the Sakarya River, the classical Sangarius. The hill remains crowned by the ruins of the old citadel. Although few of its outworks have survived, there are well-preserved examples of Roman and Ottoman architecture throughout the city, the most remarkable being the 20 bc Temple of Augustus and Rome that boasts the Monumentum Ancyranum, the inscription recording the Res Gestae Divi Augusti.
The World Peace Bell was installed in 1989.
Skills