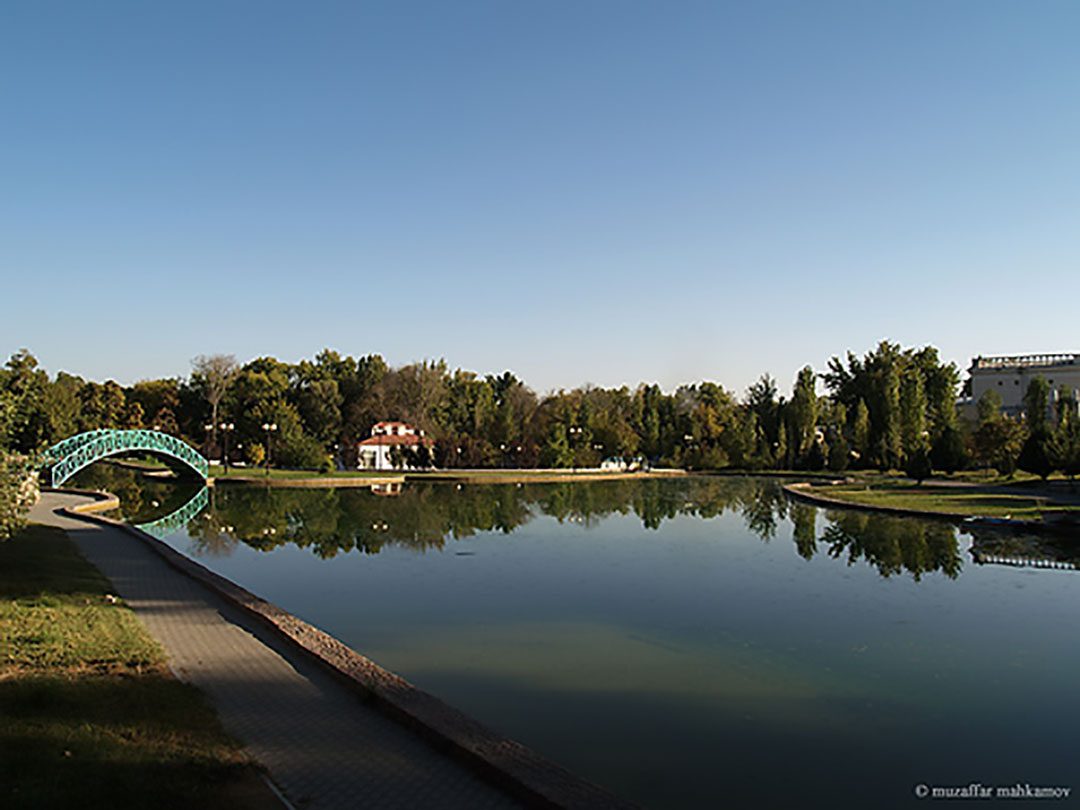 Tashkent (/ˌtæʃˈkɛnt/; Uzbek: Toshkent, Тошкент [tɒʃˈkent]; Russian: Ташкент, [tɐʂˈkʲɛnt]; literally “Stone City”) is the capital and largest city of Uzbekistan. The officially registered population of the city in 2012 was about 2,309,300.
Due to its position in Central Asia, Tashkent came under Sogdian and Turkic influence early in its history, before Islam in the 8th century AD. After its destruction by Genghis Khan in 1219, the city was rebuilt and profited from the Silk Road. In 1865 it was conquered by the Russian Empire, and in Soviet times witnessed major growth and demographic changes due to forced deportations from throughout the Soviet Union. Today, as the capital of an independent Uzbekistan, Tashkent retains a multi-ethnic population with ethnic Uzbeks as the majority.
The World Peace Bell was installed in 2003.
Skills Posted on