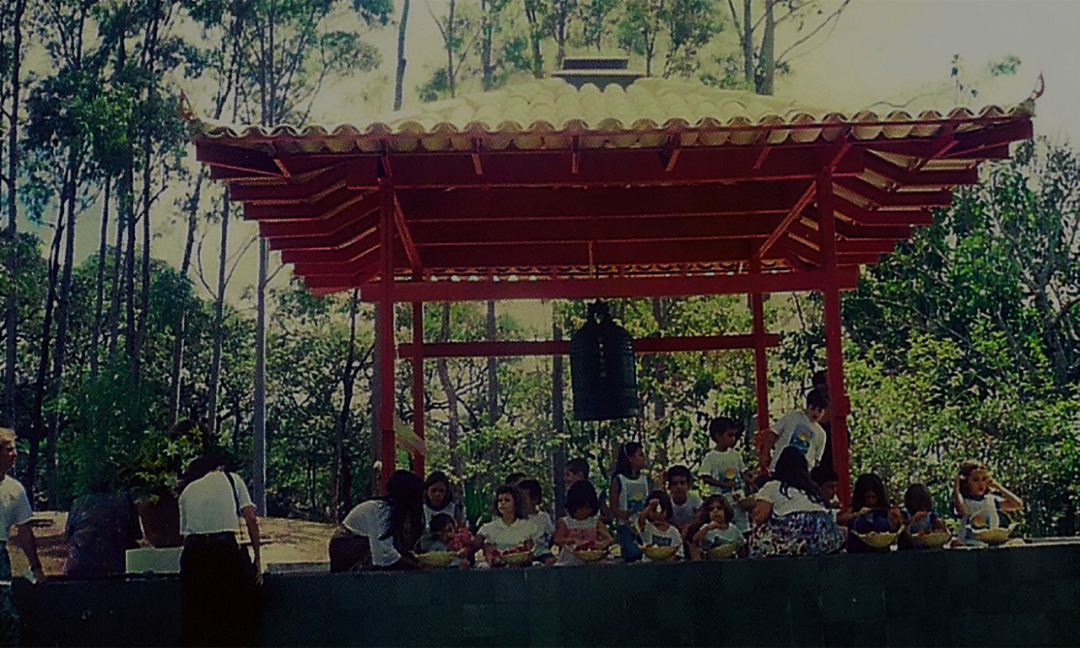 Brasília (Portuguese pronunciation: [bɾaˈziljɐ]) is the federal capital of Brazil and seat of government of the Federal District. The city is located atop the Brazilian highlands in the country’s center-western region. It was founded on April 21, 1960, to serve as the new national capital. Brasília and its metro (encompassing the whole of the Federal District) had a population of 2,556,149 in 2011, making it the 4th most populous city in Brazil. Among major Latin American cities, Brasília has the highest GDP per capita at R$61,915 (US$36,175).
Brasília was planned and developed by Lúcio Costa and Oscar Niemeyer in 1956 in order to move the capital from Rio de Janeiro to a more central location. The landscape architect was Roberto Burle Marx. The city’s design divides it into numbered blocks as well as sectors for specified activities, such as the Hotel Sector, the Banking Sector and the Embassy Sector. Brasília was chosen as a UNESCO World Heritage Site due to itsmodernist architecture and uniquely artistic urban planning.
The World Peace Bell was installed in 1997.
Skills