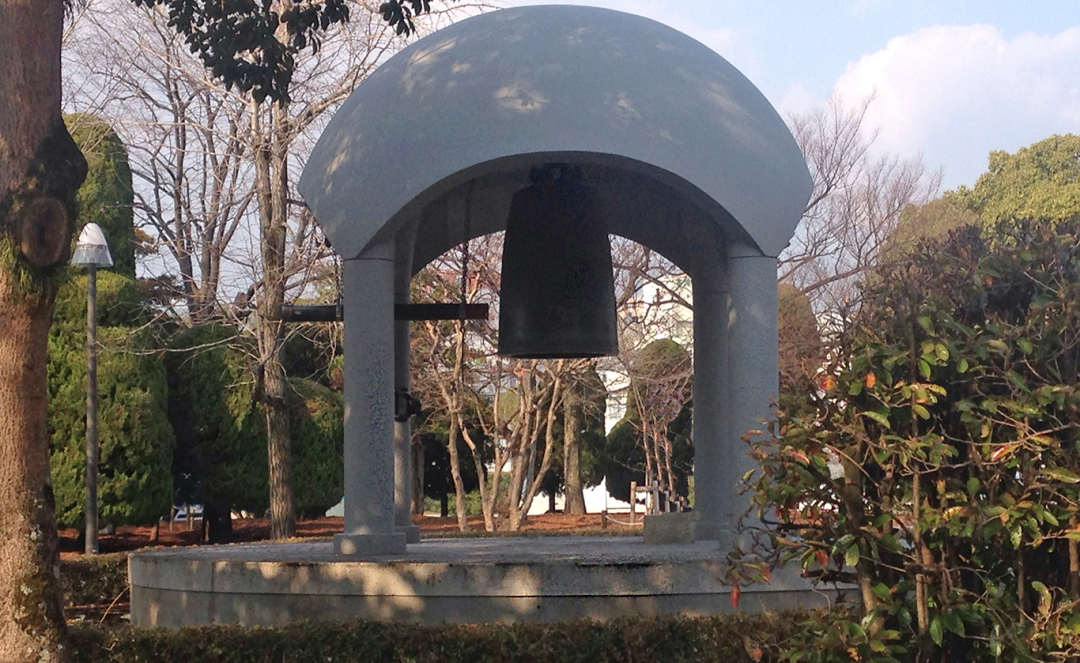 Hiroshima (広島市 Hiroshima-shi) is the capital of Hiroshima Prefecture, and the largest city in the Chūgoku region of western Honshu, the largest island of Japan. The city’s name, 広島, means “Wide Island” in Japanese. Hiroshima gained city status on April 1, 1889. On April 1, 1980, Hiroshima became a designated city. As of 2006, the city had an estimated population of 1,154,391.
Hiroshima is best known as the first city in history to be targeted by a nuclear weapon when the United States Army Air Forces (USAAF) dropped an atomic bomb on the city at 8:15 a.m. on August 6, 1945, near the end of World War II.
Hiroshima Peace Memorial Park (広島平和記念公園 Hiroshima Heiwa Kinen Kōen?) is a memorial park in the center of Hiroshima, Japan. It is dedicated to the legacy of Hiroshima as the first city in the world to suffer a nuclear attack, and to the memories of the bomb’s direct and indirect victims (of whom there may have been as many as 140,000). The Hiroshima Peace Memorial Park was planned and designed by the Japanese Architect Kenzō Tange at Tange Lab.
The location of Hiroshima Peace Memorial Park was once the city’s busiest downtown commercial and residential district. The park was built on an open field that was created by the explosion. Today there are a number of memorials and monuments, museums, and lecture halls, which draw over a million visitors annually. The annual 6 August Peace Memorial Ceremony, which is sponsored by the city of Hiroshima, is also held in the park. The purpose of the Peace Memorial Park is to not only memorialize the victims, but also to establish the memory of nuclear horrors and advocate world peace.
The World Peace Bell was installed in 1949.
Skills