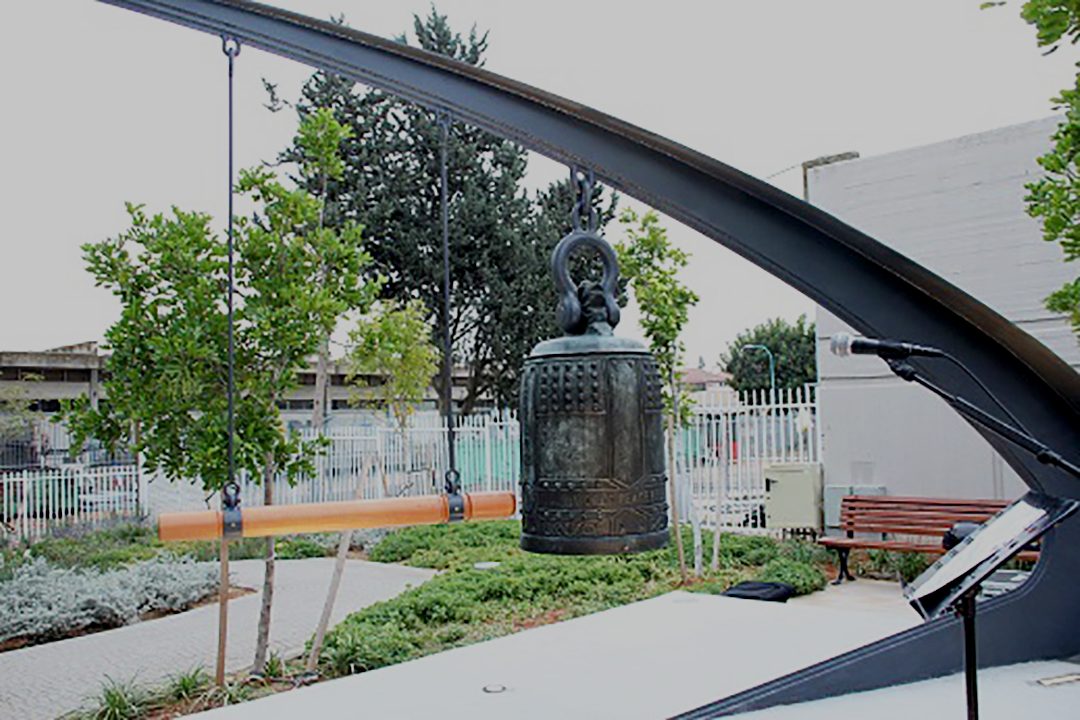 The World Peace Bell Association was represented by Mr Katsumi Sato at the Opening Ceremony of the 24th World Peace Bell at ADAM Campus in Lod city Israel where the Ceremony was held on 20 December 2017.
Mr Yair Revivo, Mayor of Lod City and Mr Yo Osumi, Minister and Deputy chief of mission at the Japanese Embassy in Tel Aviv attended.
Unfortunately Mr Koji Tomita, Ambassador of the Japanese Embassy could not attend the ceremony due to his business trip to Jerusalem the day before.
Skills