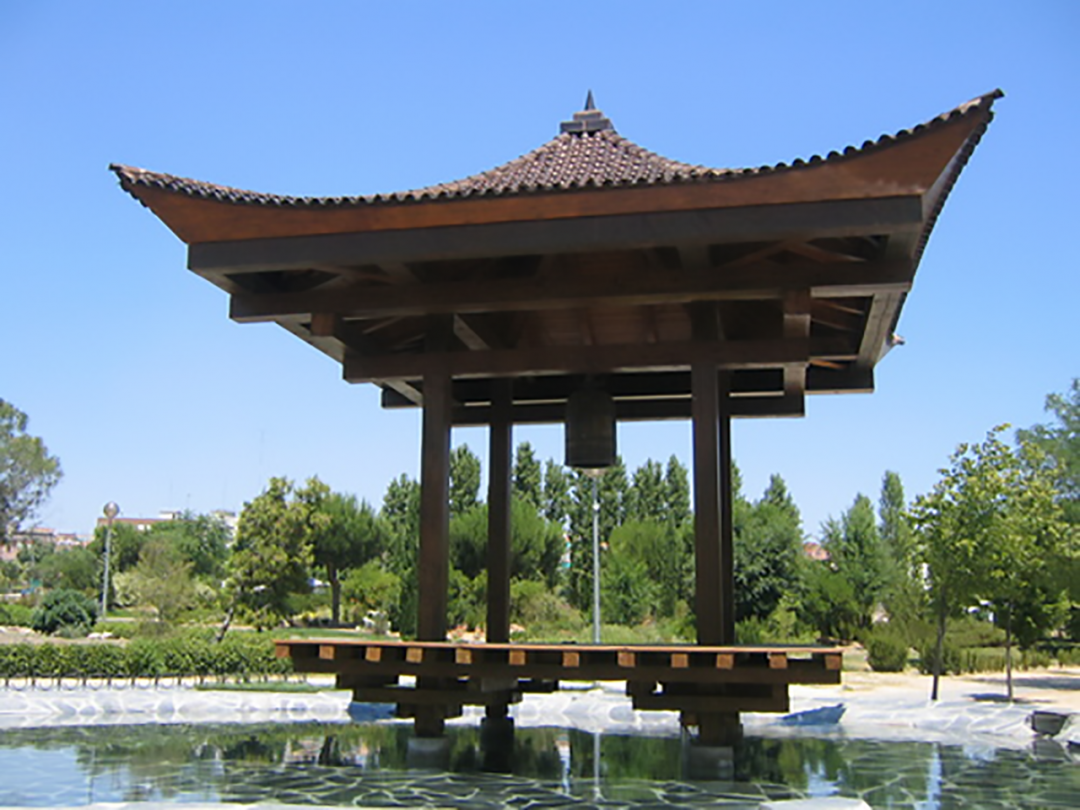 Madrid (/məˈdrɪd/, Spanish: [maˈðɾið], locally: [maˈðɾiθ, -ˈðɾi]) is a south-western European city, the capital of Spain, and the largest municipality of the Community of Madrid. The population of the city is almost 3.2 million with a metropolitan area population of approximately 6.5 million. It is the third-largest city in the European Union, after London and Berlin, and its metropolitan area is the third-largest in the European Union after London and Paris. The city spans a total of 604.3 km2 (233.3 sq mi).
The city is located on the Manzanares River in the centre of both the country and the Community of Madrid (which comprises the city of Madrid, its conurbation and extended suburbs and villages); this community is bordered by the autonomous communities of Castile and León and Castile-La Mancha. As the capital city of Spain, seat of government, and residence of the Spanish monarch, Madrid is also the political, economic and cultural centre of Spain. The current mayor is Manuela Carmena from Ahora Madrid.
The World Peace Bell was installed in 2003.
Skills