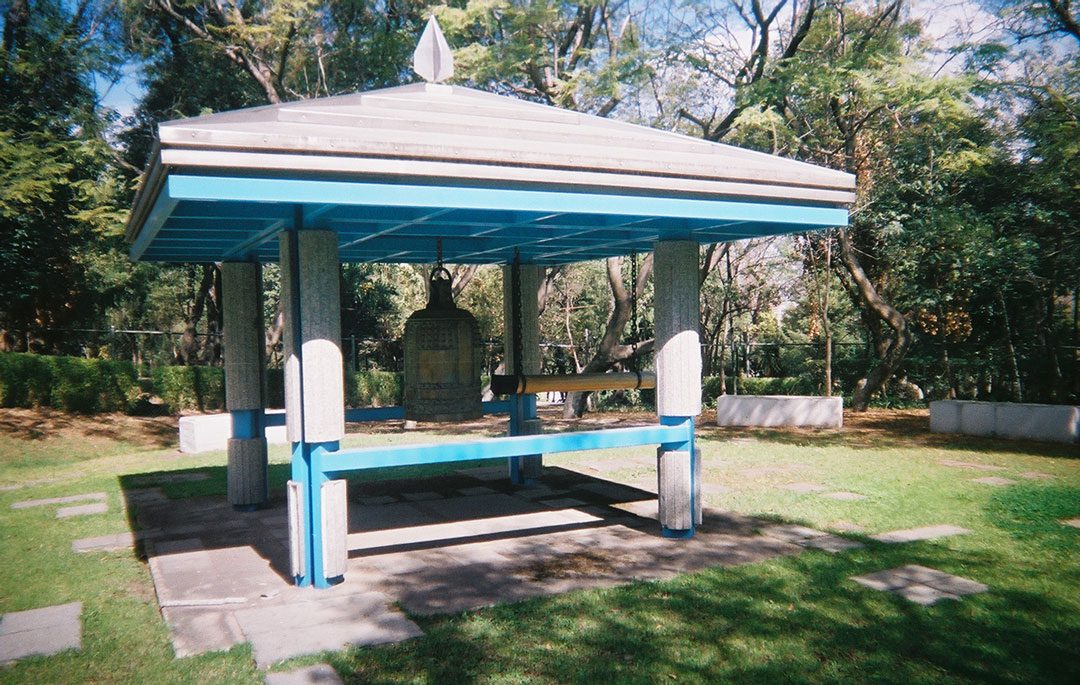 Tacubaya is a section of Mexico City located in the west in the Miguel Hidalgo borough consisting of the colonia Tacubaya proper but also adjacent areas in other colonias such as San Miguel Chapultepec sección II, Observatorio, Daniel Garza, Ampliación Daniel Garza being considered part of the Tacubaya area.
The area has been inhabited since before the Christian era, with its name coming from Nahuatl meaning “where water is gathered.” From the colonial period to the beginning of the 20th century, Tacubaya was an entity separate from Mexico City and many of the city’s wealthy, including viceroys, had residences here to enjoy the area’s scenery. From the mid 19th century on, Tacubaya began to urbanize both due to the growth of Mexico City and the growth of its own population. Along with this urbanization, the area has degraded into one of the poor sections of the city and is the home of “La Ciudad Perdida” (The Lost City), a shantytown where people live in shacks of cardboard and other materials. Many of the mansions that were built here in the 19th century remain, such as the Casa Amarilla and Casa de la Bola, but most Mexico City residents are familiar with it due to its transportation hub on Avenida Jalisco where the Metro, Metrobus and many street buses all converge.
The World Peace Bell was installed in 1990.
Skills