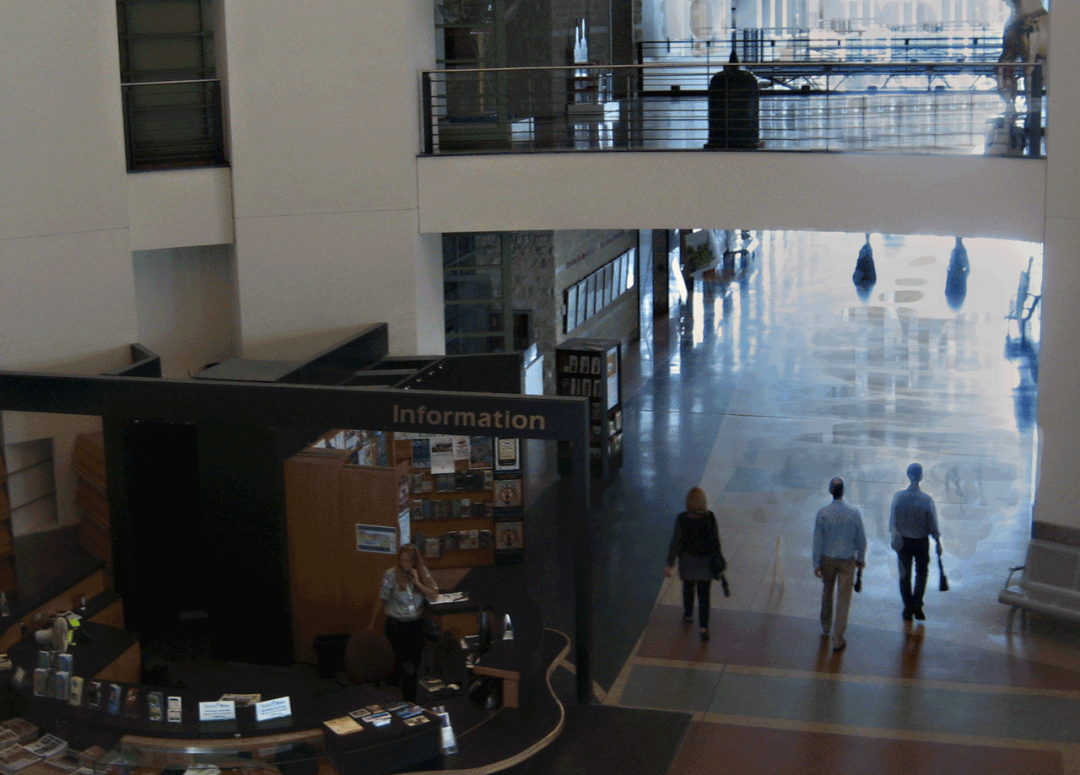 Ottawa (i/ˈɒtəwə/ or /ˈɒtəwɑː/; French pronunciation: [ɔtawa]) is the capital city of Canada. It stands on the south bank of the Ottawa River in the eastern portion of Southern Ontario. Ottawa borders Gatineau, Quebec; the two form the core of the Ottawa–Gatineau census metropolitan area (CMA) and the National Capital Region (NCR). The 2011 census reported a population of 883,391 within the city, making it the fourth-largest city in Canada, and 1,236,324 within the CMA, making it the fourth-largest CMA in Canada. The City of Ottawa has since estimated it had a population of 951,727 in 2014.
Founded in 1826 as Bytown, and incorporated as “Ottawa” in 1855, the city has evolved into a political and technological centre of Canada. Its original boundaries were expanded through numerous minor annexations and were ultimately replaced by a new city incorporation and major amalgamation in 2001 which significantly increased its land area. The city name “Ottawa” was chosen in reference to the Ottawa River nearby, which is a word derived from the Algonquin word Odawa, meaning “to trade”.
The city is the most educated in Canada, with several post-secondary, research, and cultural institutions. Ottawa also has the highest standard of living in the nation and low unemployment. It ranks 2nd out of 150 worldwide in the Numbeo quality of life index, and it contains a UNESCO World Heritage Site.
The World Peace Bell was installed in 1996.
Skills