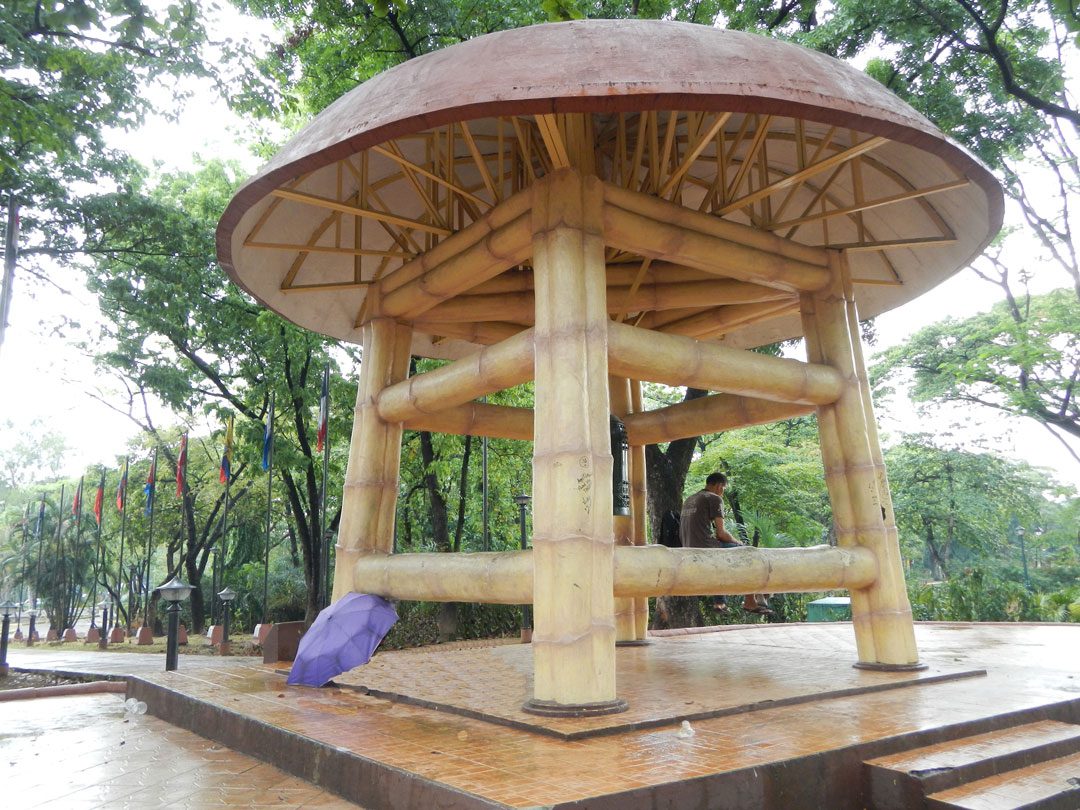 Quezon City (/ˈkɛzɒn/ ke-zon; Filipino: Lungsod Quezon [Tagalog pronunciation: [ˈkeːson]; Spanish: Ciudad Quezón], also known to Filipinos by its initials as QC) is the most populous city in the Philippines. It is one of the cities that make up Metro Manila, the National Capital Region of the Philippines. Quezon City was named after Manuel L. Quezon, second President of the Philippines, who founded the city and developed it to replace the City of Manila as the national capital for 28 years from 1948 to 1976. Quezon City is not located in and should not be confused withQuezon Province, which was also named after the president. It is the largest city in Metro Manila in terms of land area and most populated local government unit in the country.
Having been the national capital for almost three decades, Quezon City is the site of many government offices, including the Batasang Pambansa Complex, which is the seat of the House of Representatives (the lower chamber of the Philippine Congress). Quezon City also holds the University of the Philippines Diliman, the national university, and Ateneo de Manila University.
The World Peace Bell was installed in 1994.
Skills