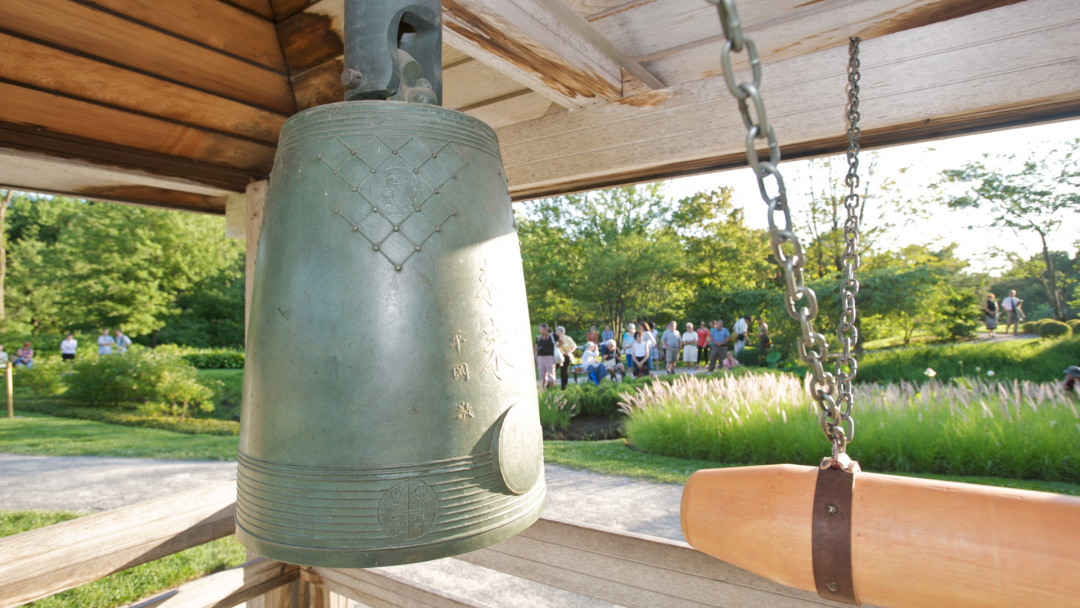 Montreal (i/ˌmʌntriːˈɒl/; pronounced: [mɔ̃ʁeal] (listen); French: Montréal) is the largest city in the Canadian province of Quebec. It is the second largest city in Canada, 18th largest in North America and the 26th largest in the Americas. Originally called Ville-Marie, or “City of Mary,” it is named after Mount Royal, the triple-peaked hill in the heart of the city. The city is on the Island of Montreal, which took its name from the same source as the city, a few much smaller peripheral islands, the largest of which is Île Bizard. It has a distinct four-season continental climate with warm to hot summers and cold snowy winters.
In 2011 the city had a population of 1,649,519. Montreal’s metropolitan area had a population of 3,824,221 and a population of 1,886,481 in the urban agglomeration, with all of the municipalities on the Island of Montreal included. The 2014 estimate of the population of the metropolitan area of Montreal is 4.1 million.
French is the city’s official language and is the language spoken at home by 56.9% of the population of the city, followed by English at 18.6% and 19.8% other languages (in the 2006 census). In the larger Montreal Census Metropolitan Area, 67.9% of the population speaks French at home, compared to 16.5% who speak English. Montreal is one of the most bilingual cities in Quebec and Canada with 56% of the population able to speak both English and French. Montreal is the second largest primarily French-speaking city in the world, after Paris.
Historically the commercial capital of Canada, it was surpassed in population and economic strength by Toronto in the 1970s. It remains an important centre of commerce, aerospace, finance, pharmaceuticals, technology, design, education, culture, tourism, gaming, film and world affairs. Along with Washington D.C and New York City, Montreal is one of the three North American cities home to organizations of the United Nations, being the location for the headquarters of the International Civil Aviation Organization. Montreal has the second-highest number of consulates in North America. Montreal was also named a UNESCO City of Design. In 2009, Montreal was named North America’s leading host city for international association events, according to the 2009 preliminary rankings of the International Congress and Convention Association (ICCA). The 2016 edition of QS Best Student Cities ranked Montreal the 7th-best city in the world to be a university student. In August 2015, the Economist Intelligence Unit’s Global Liveability Ranking placed Montreal 14th out of 140 cities.
Montreal has hosted multiple international conferences and events throughout its history, including the 1967 International and Universal Exposition and the 1976 Summer Olympic Games. It is the only Canadian city to have held the Summer Olympics. Currently, the city hosts the Canadian Grand Prix of Formula One, the Montreal International Jazz Festival and the Just for Laughs festival.
The World Peace Bell was installed in 2012.
Skills